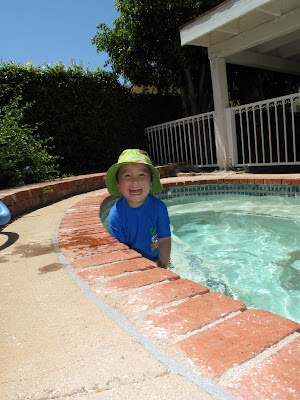 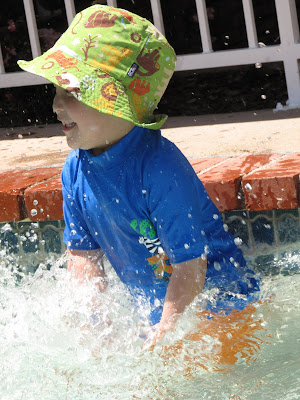 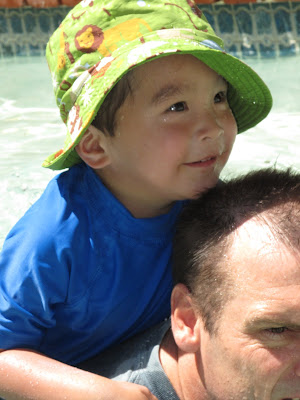 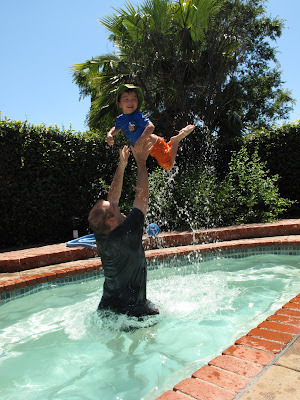 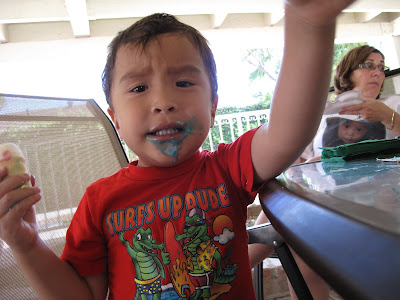 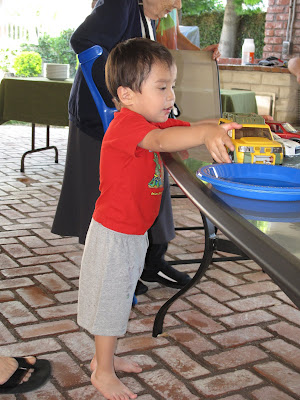 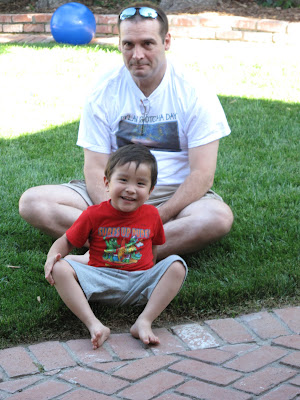 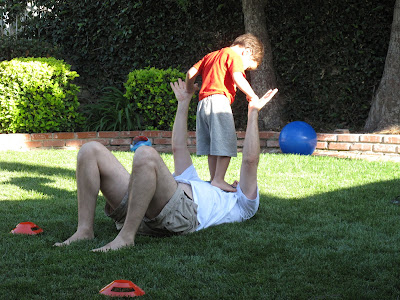 It's really quite surreal to think that we just celebrated the 2 year anniversary of us becoming a family. We celebrated by having a small get together at our home. My mother-in-law, MK and Kelly, as well as the rest of my family, were all present for the occassion. Everyone had a blast! I even tried to make Kyrgyz lagman from this cool photography and recipes blog upon which I stumbled while looking for recipes.

I had the greatest photos of Dylan with the balloons Bill brought home for him. Dylan was so ecstatic when he saw a dozen baloons, just like in his new favorite move "Up". Uncle Hil helped him get them up really high in the sky. I would share them, except I lost them all due to negligence. I blame it on my speedy fingers on the delete feature on my camera. I was sick to my stomach when I realized what I had just done.
Nevertheless, I managed some other pretty cool photos from the weekend. Here are some of them.
On a side rant, I tried to have a menu that was all home made. I am having fun doing that for get togethers. It's probably a bit more work, but the results do speak for themselves when you find something completely yummy an worth doing again. Of late, my favorite recipes have come from the folks at America's Test Kitchen. I have a couple of their cookbooks and seem to be having a lot of luck with their recipes. They really do know their stuff because I am not a great cook by any means and I am pulling it off (for the most part). 2 of my new faves are the Beef Satay and their Giant Chewy Chocolate Chip recipe. 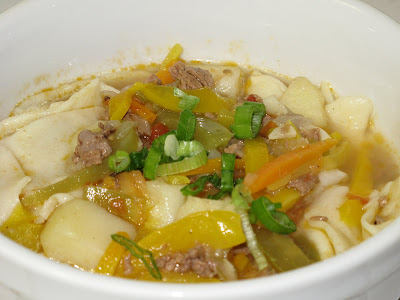 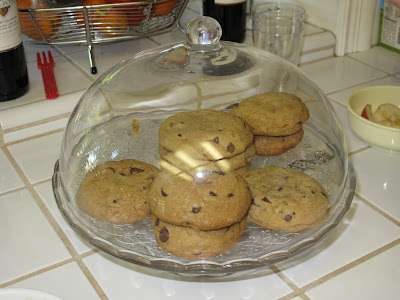